If you thought 2020 was bad… Share on facebook Share on linkedin Dear friends, What a year we have been through (and at this writing it is not yet over). I will not list out what has happened because I do not want to depress you any further. We have 2021 starting shortly. There are […]

IRAs: Watch out for August 31, 2020 Share on facebook Share on linkedin Hello friends! Hope you are all doing well in what must be one of the strangest times in our lives. As you may know, there have been many new laws affecting taxes and IRAs that have been passed over the last 8 […]

You Owe Money. What to do?

Where is my stimulus payment? Share on facebook Share on linkedin Good day everyone! So normally, I’d be celebrating the end of tax season today. But it has been postponed for 3 months. So instead, I have been busy reading and researching and trying to share information to my clients and friends about what is going […]

The World is Changing and so is the IRS

The World is Changingand so is the IRS. Share on facebook Share on linkedin April 10, 2020 First and of course most important, I hope you are all healthy, and safe. These are unusual times. Less than two weeks ago, the Treasury announced a NATIONWIDE postponement of most tax returns and payments due April 15, […] 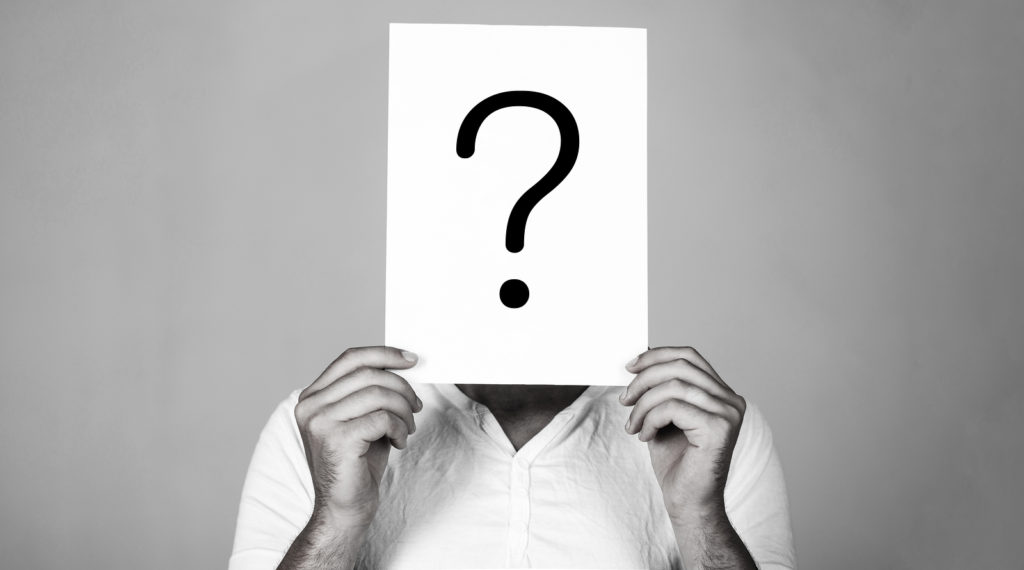 What to do? What to ? Share on facebook Share on linkedin Let’s say for a moment that you are the sort of taxpayer that I like … organized, responsive, and doesn’t wait until the last minute to get me information (like a certain brother of mine). Your returns have been completed and filed. The […]

Gone but not forgotten. Part 2 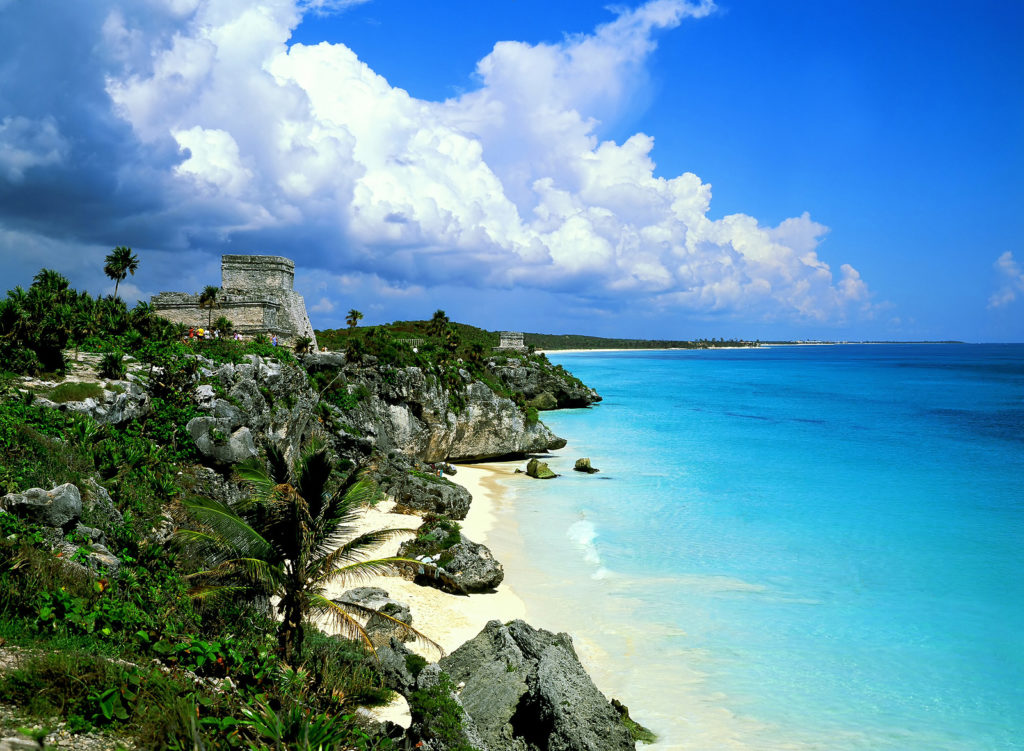 Gone but not forgotten.Part 2 Share on facebook Share on linkedin February 18, 2020 In Part 1 of this series, I talked about how the Foreign Tax Credit (FTC) could be used to offset your US income taxes when you earn income while living in a foreign country. (Click here to read it.) But there […] 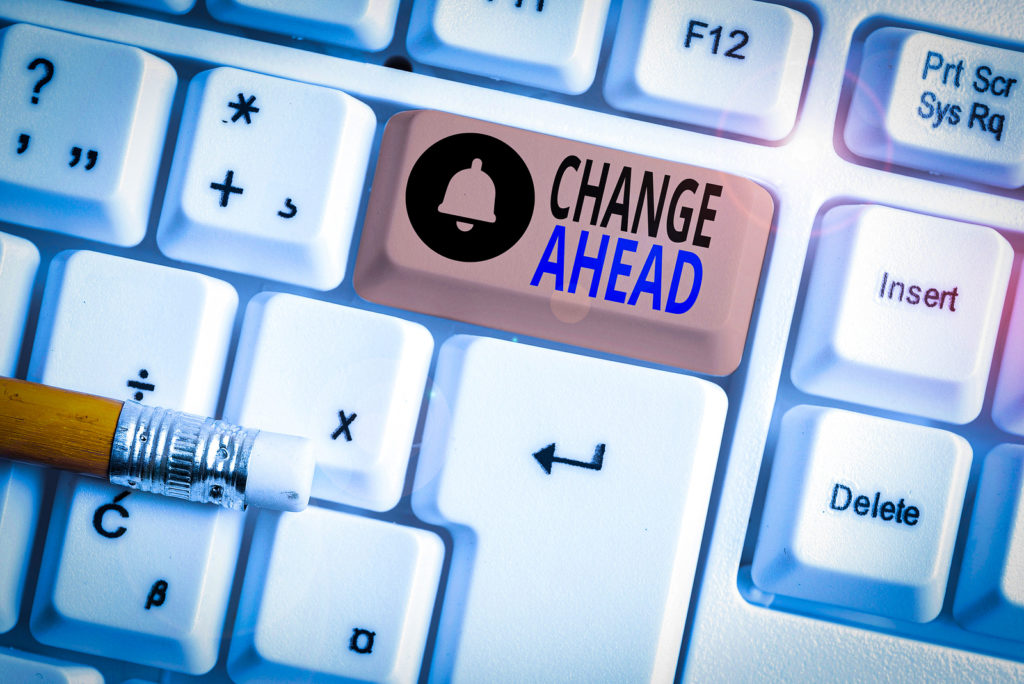 Ch – Ch – Ch – Changes Share on facebook Share on linkedin February 5, 2020 One of the things some tax reformers had wanted was to make the Form 1040 “simpler,” smaller, to fit on a postcard of sorts. The Tax Cuts and Jobs Act of 2017, more commonly known as TCJA (tick-ja), mandated […]

Your options if you owe money

Your options if you owe money Share on facebook Share on linkedin Original Post Feb 13, 2019 When things don’t go the way we want or expect, sometimes we want to just go back to bed and hide under the covers. With what has been happening as more people are filing their returns and finding […]

How to beat the fraudsters to your return

How to beat the fraudstersto your return. Share on facebook Share on linkedin Original Post Feb. 5, 2019 All too often, clients I have that waited until the end of March or so to file (even if they had not been waiting for information), have found that they were the victim of identity theft. Somehow, […]

What to do if you owe money on April 15th

What to do if you owe money on April 15th Share on facebook Share on linkedin Original Post April 1, 2019 This is NOT an April Fool’s Day Post. Taxes are due in 2 weeks. (And see my other post below if you owe money) Now some people may get an extension of time to […]

Gone But Not Forgotten. Part 1

Gone but not forgotten. Part One Share on facebook Share on linkedin January 19, 2020 Congratulations, you are living in Mexico. Although things cost less here than back in the US, you decide you will become a real estate agent with one of the local firms to earn a few extra pesos to help pay […]

What’s all the fuss about taxes and due dates?

Tax season officially begins on January 19, 2016.  That will be the first date that IRS will accept returns for the 2015 tax year.  That means that there will be just over 3 months to get those returns and extensions filed. But for many people, tax season won’t begin until February 2 or later.  According […]

Not everyone needs to worry about taxes

Published December 2015   Okay, maybe that seems simplistic.  It was meant as a hook to get you to read the rest of this post.  Because at this time of the year, I am seeing Facebook posts, e-mails, etc., all mentioning how if we don’t plan before the end of the month, we are going […]

You really need to watch over things in your life

Published September 2015 Now that sounds obvious, but if you think of it, there are many things that we just take at face value without checking up on them. One of the things we often do not do is actually look at the payments made by our health insurance carriers. In fact, as mentioned […]

There is great insecurity when applying for Social Security

Published August 2015 Perhaps that is because there are too many choices. Should you file as soon as you can, at age 62, or wait until age 70? Do you collect off your spouse’s coverage or collect on your own? According to statistics from the Social Security Administration, Social Security benefits make up more than […]

How long do you need to save tax records?

Posted July 2015 Perhaps one of the most repeatedly asked questions of accountants (just ahead of “Why is my neighbor paying less in taxes than I am when we both are the same?”).  So I will try to address it simply. Audits can occur any time up to 3 years after you filed the return, […]

Everybody thinks it is best to itemize deductions. But is it?

Posted July 2015 In order to itemize, it means you must have allowable itemized deductions that exceeds the “standard” amount (or be required to use itemized if married and filing separately … but that’s a whole other subject).  For 2015, the standard deductions are $6,300 for Singles, $12,400 for Married couples filing jointly, and $9,250 […]

Posted July 2015 Well no one normally does, yet it does happen. We lost a few friends who were in their 30s and didn’t die from accidents or other tragic events. Just health issues that consumed them. Do you have a will? “Oh no, I don’t need one. We don’t have much in assets.” So […]

Posted May 2015 Taxes are a “Pay-as-you-go plan.” For most of us, we follow the rule by having taxes withheld from our paychecks (not that we have a choice  ). And for some who are self-employed or have outside income, estimated tax payments need to be sent in to comply with the pay-as-you-go plan. There are […]